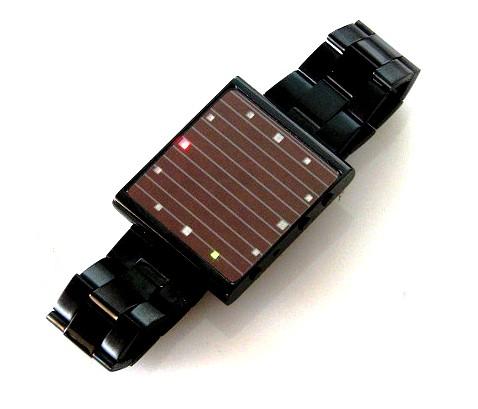 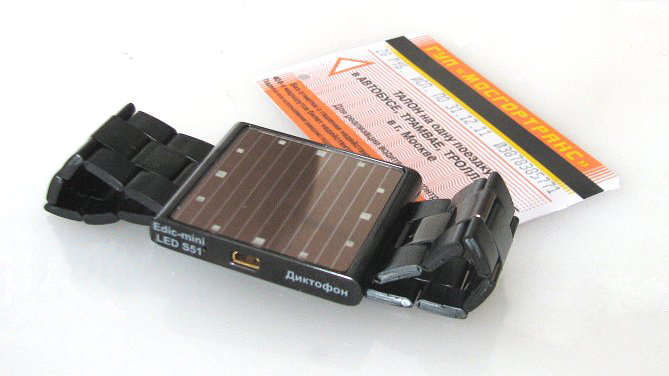 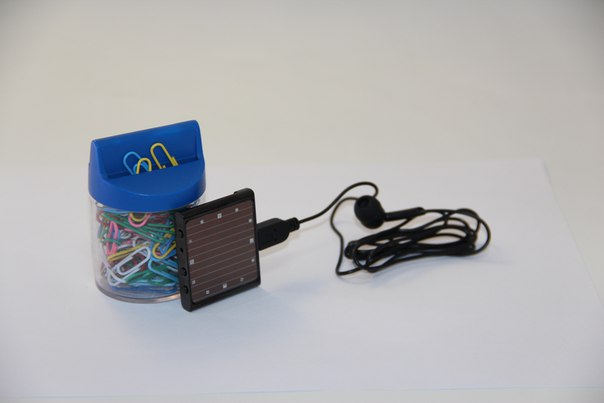 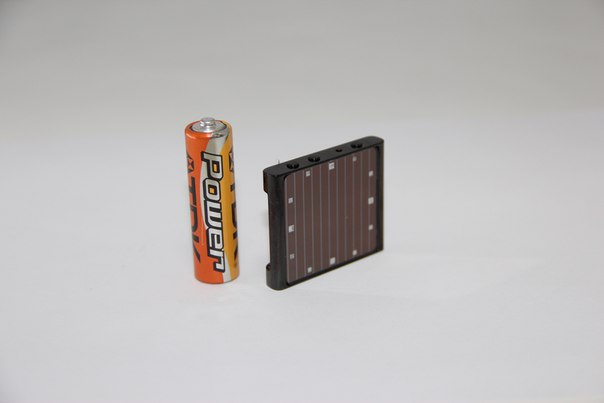 Edic-mini LED S51 is a professional digital Recorder for everyday life – it is always at hand starting in an instant when you need it. Moreover you can play the records not only from the PC, but also from the Recorder itself. Edic-mini LED S51 is equipped with the most comfortable indication of the recorder’s operation and condition executed in the form of 12 LEDs in different colours.

It's realy easy to control the recorder with the three buttons suitably located on the face of the recorder.

In addition to the built-in rechargeable battery, the device is equipped with a solar battery, which increases the autonomy - Edic-mini LED S51 can record up to 70 hours without interruption and recharge. Moreover the Edic-mini LED S51 Recorder has the option to record while charging. Now the operation of the recorder in circular recording mode and with external power supply is not restricted by battery capacity or built-in memory size. You can charge the battery either from network or via high-speed USB port of the PC.

Software required for settings and conversion of records is located on the CD supplied with the recorder. The converted wav-files can be played in any standard media player. You can upgrade built-in program (firmware) of the recorder via USB interface.