You are here:
ProductsDetectorsSeries Subsurface Radars 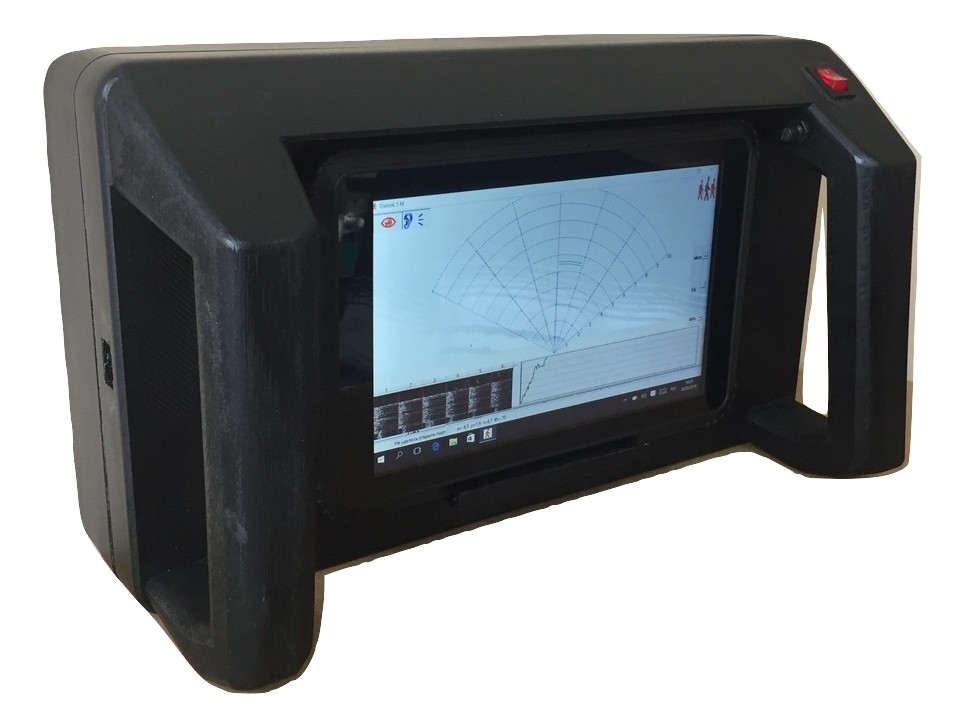 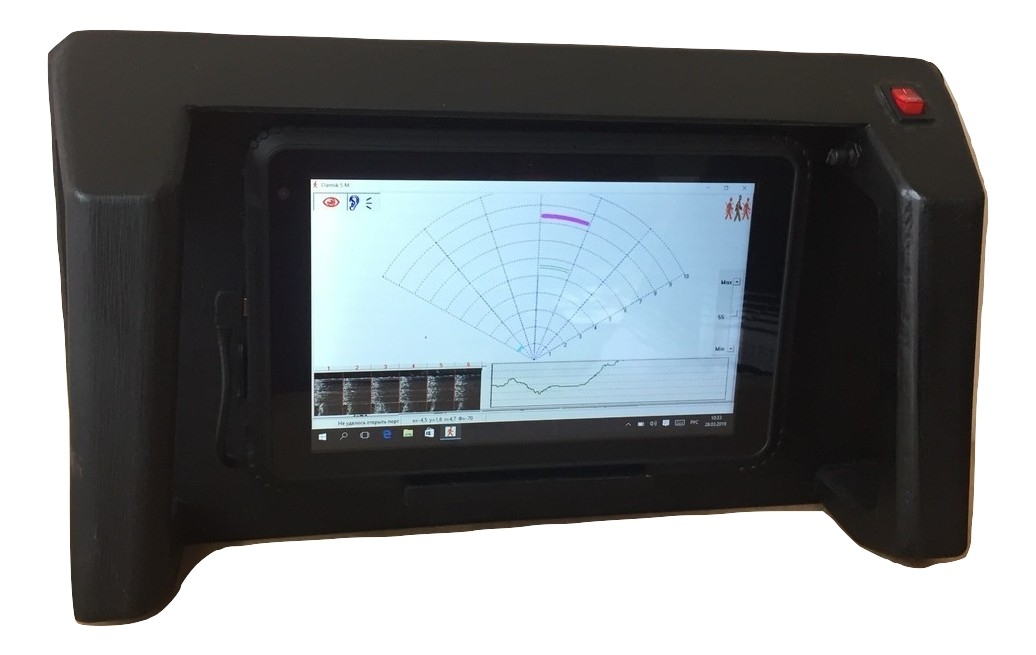 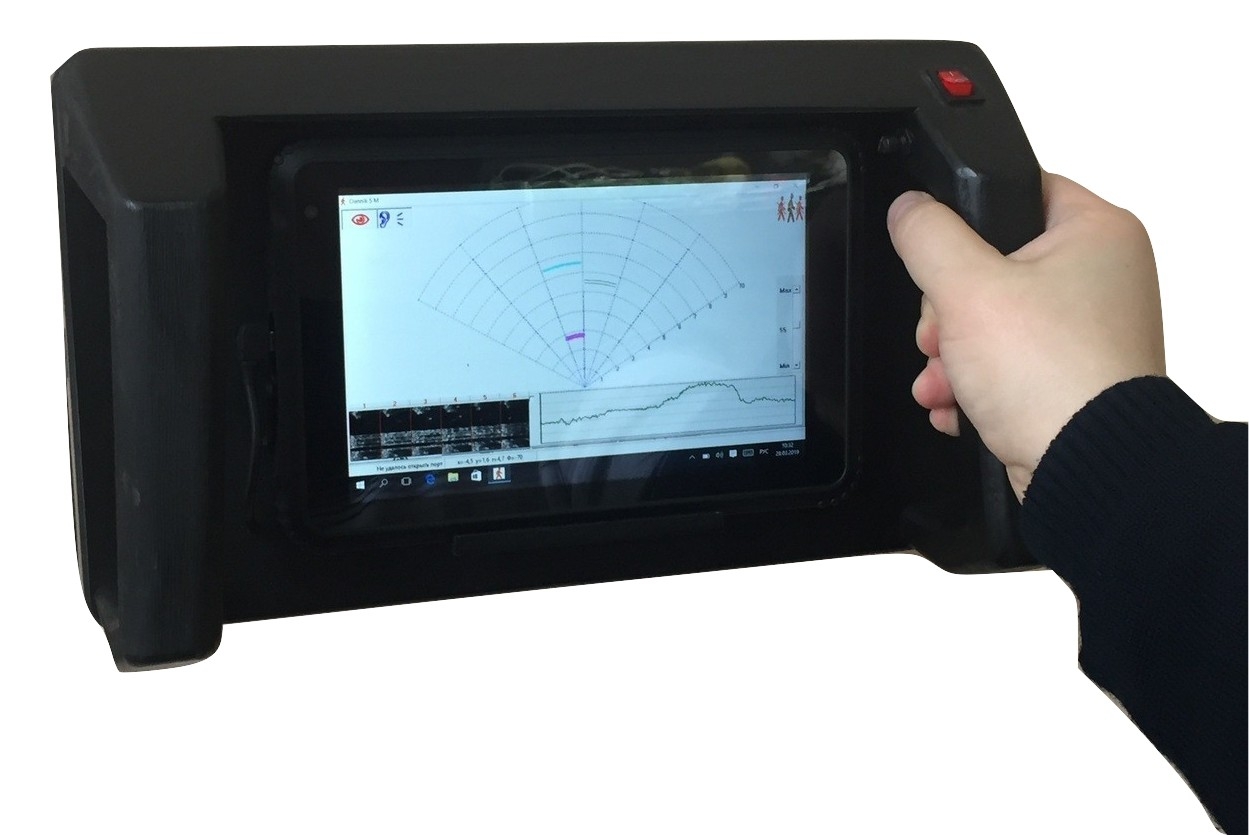 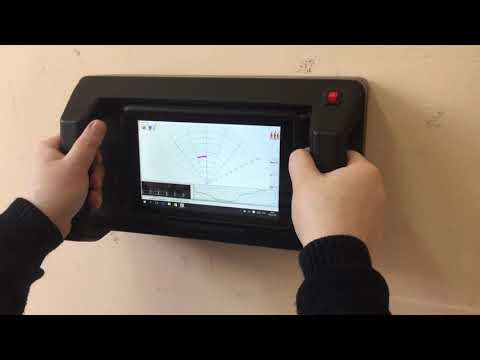 Gerad-5 Ultra Wideband GPR-Detector is designed to locate people in various premises behind walls and optically opaque barriers while conducting counter-terrorism and special operations, as well as during search and rescue operations to rescue people under rubble during natural disasters or located in smoke-filled rooms during fires.

Gerad-5 GPR-Detector is used by the units of the Ministry of Internal Affairs of Russia to detect unauthorized presence and movement of people in the premises under control.

The tactics of using the detector involves two operational options:

• stationary with locating the detector on a tripod installed by the barrier;

• operative with holding the detector pressed to the wall with hands.


If the object moves, the frequency of the signal reflected from this object changes to the Doppler frequency, and an alternating voltage with the Doppler frequency appears at the output of the phase detector. The voltage is converted into digital form, averaged over a certain period of time; the spectrum of the signal is calculated; the spectral components corresponding to the movement are marked. Their value is compared to the set detection threshold and there is a mark in the given viewing sector on the range corresponding to lag time of the reflected pulse, the color intensity of which is proportional to the amplitude of the spectral component. The spectrum of the signal is calculated according to the data obtained within 1.5 seconds and corresponds to the signals reflected from moving people in the frequency range of 1-8 Hz.

3. tablet with the Gerad-5 program;