You are here:
ProductsTSCMSurveillance and Control Devices 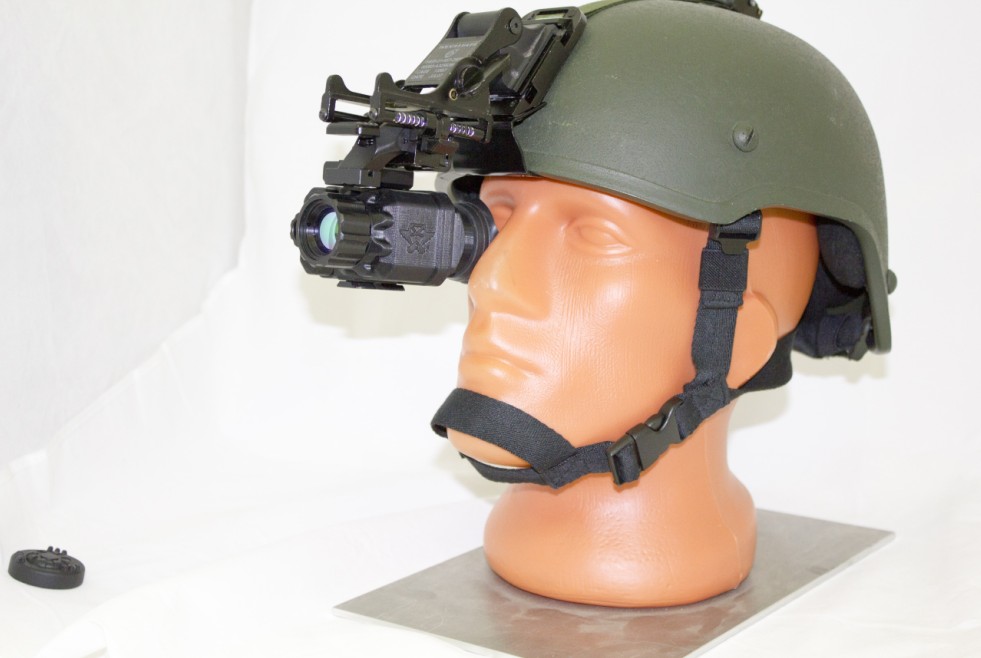 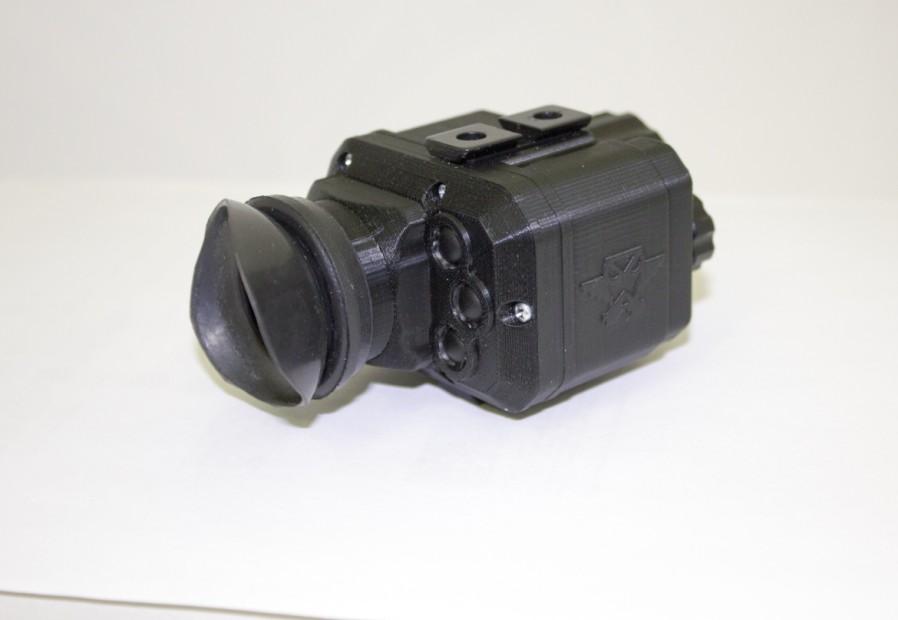 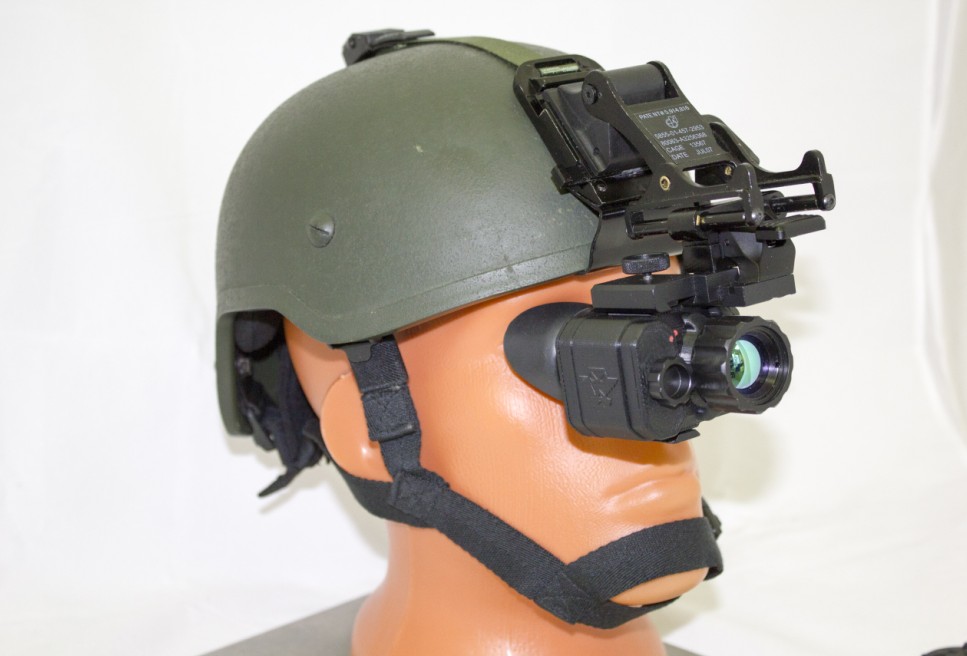 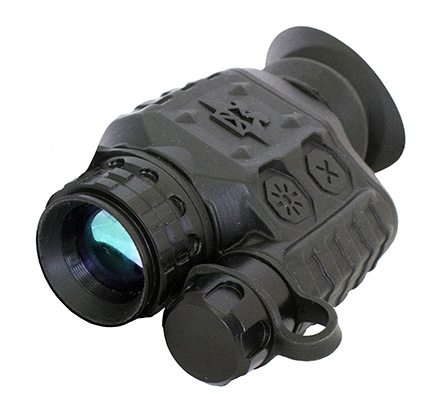 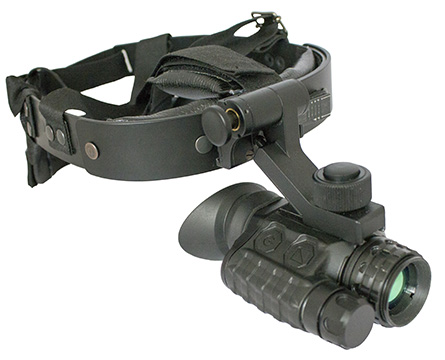 KATRAN-SM portable thermal imaging camera is intended to observe objects or protected areas at any time of the day under bad weather conditions, as well as to tackle anti-terrorist and special tasks, conduct patrol works, search and rescue operations, including during natural disasters, while operating in moderate climate conditions both outdoors and indoors.

Characteristics of the receiver thermal radiation

- automatic shutdown of the device during battery discharge.

The main components of the device and the control layout are shown in Figure 1. 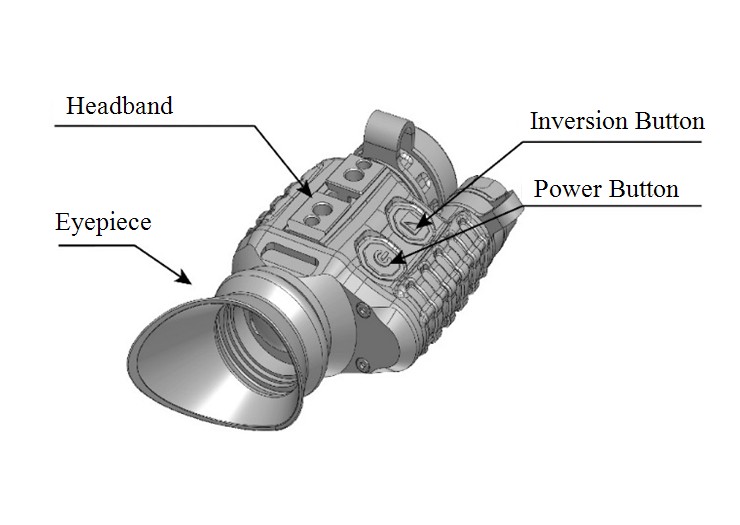 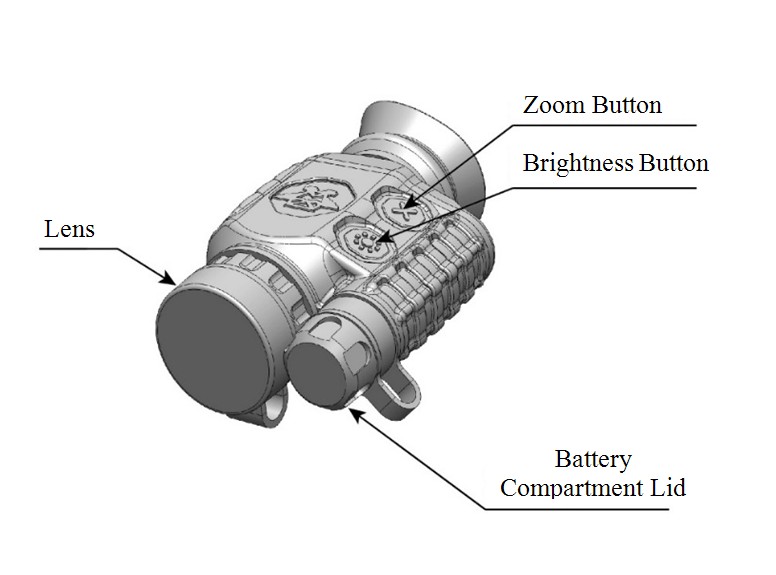 There are 4 functional buttons (see Figure 2) to control parameters and operation modes of the device.

Turn on/off the device by pressing the Power button.

Press the Brightness button to increase or decrease the brightness level.

The front panel of the device has lens and battery compartment with a screw cap. Monitoring is carried out through the eyepiece with a rubber eyecup.

The black case of the device (matte protective) is made of light-alloy metal.

In the lower part of the case there is a seat for fastening the mounting device (Dovetail), which provides fixation of the device on the headband.