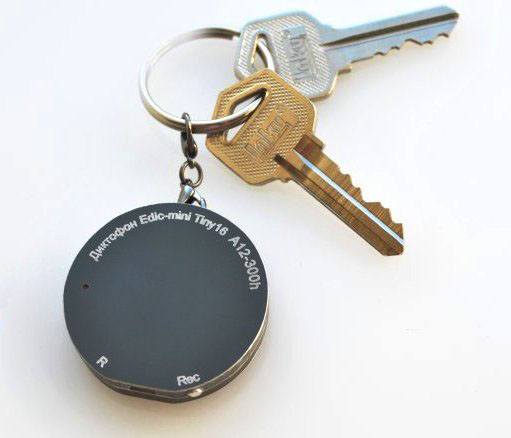 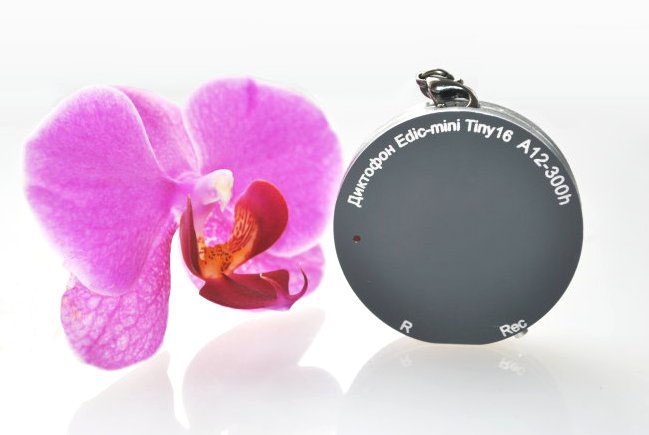 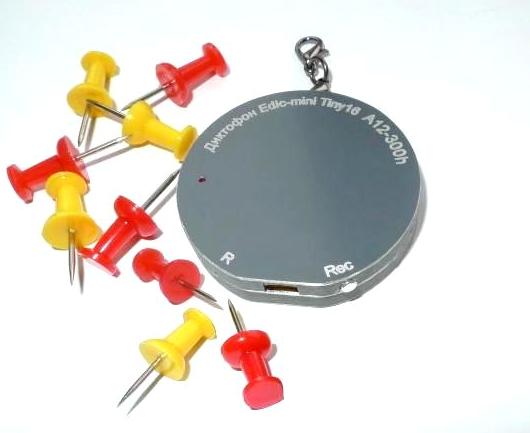 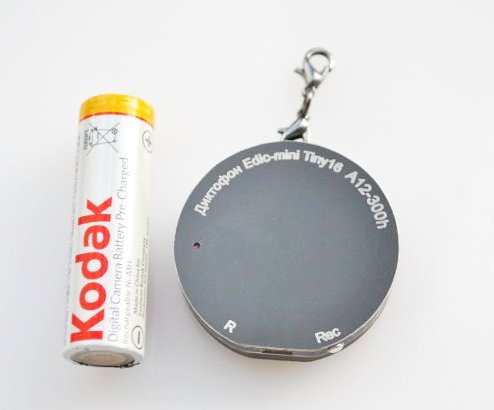 
We are happy to present new model of Tiny16 series: Digital voice recorder Edic-mini Tiny16 A12! The case of the model is made of composite, the material with high durability and lightness at the same time. Due to the material, the voice recorder’s weight is only 19 grams!

Please note: the model can be made only to order!

Taking care of our customers’ convenience, we have released the new model of Tiny16 series А12. This voice recorder model is released in composite case, the material consisted of plastic basis armored with fillers, that have high durability and lightness at the same time. Due to the material, the voice recorder’s weight is only 19 grams. The model is remarkable for its simplicity in use and lightness.

The voice recorder has a latch hook, thanks to it you may always have it with you.
Edic-mini Tiny16 A12 has high autonomy - up to 55 hours of uninterrupted recording.

It is capable to record sounds from big distance (the built-in microphone sensitivity is up to 12m), and it also has an AGC (automatic gain control), that makes it possible to amplify a faint sound and soften a loud sound. In order to improve the recording quality considerably, 16 bit codec is used in the voice recorder.

Owing to timer functions (once or daily) and voice activation (VAS), you may always record important information.