You are here:
ProductsDetectorsSeries Explosive Detectors 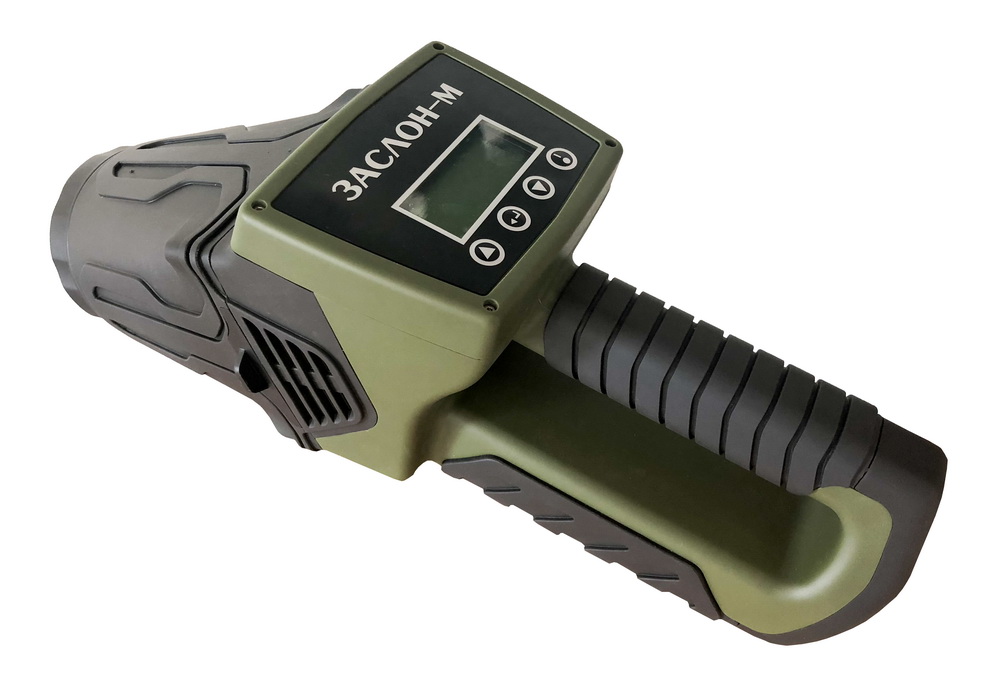 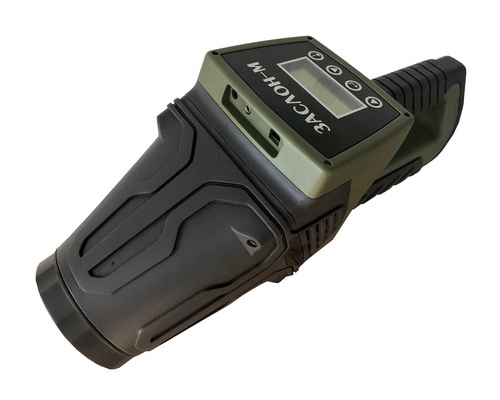 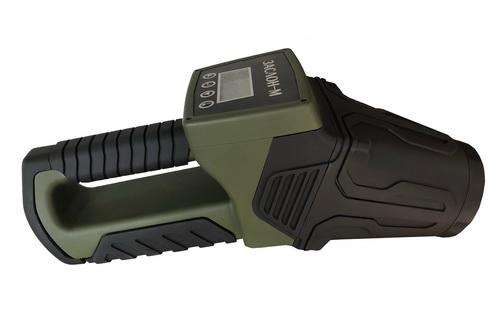 ZASLON-M mobile explosive detector is intended for real-time detection of explosives, both indoors and outdoors, as well as trace amounts of nitro-containing explosives on hands, documents and other objects that were in contact with explosives provided temperature ranges are carefully maintained. The device also ensures measurement quality in the presence of foreign substances in the air.

ZASLON-M has the longest operation time - at least 8 h!

The operation principle is based on the quenching of photoluminescence of the sensor material in the presence of explosive vapors. The built-in air pump and the design of the device provide swirling air flow that ensures a steady intake of air at a distance of up to 250 mm from the object under control. The quality of the measurements is not affected by the operation of the ventilation systems, air circulation in the area of ​​the surveyed objects, as well as the foreign smells of such substances as gasoline, kerosene, tobacco, perfume and other smells not containing explosives.

- monitoring of explosives vapor content in the air of enterprise workspace;

- use by law enforcement bodies;

- prevention of terrorist attacks with explosives use.

- the option to connect to the PC via USB-connector;

- automatic shutdown of the device when the battery is low.