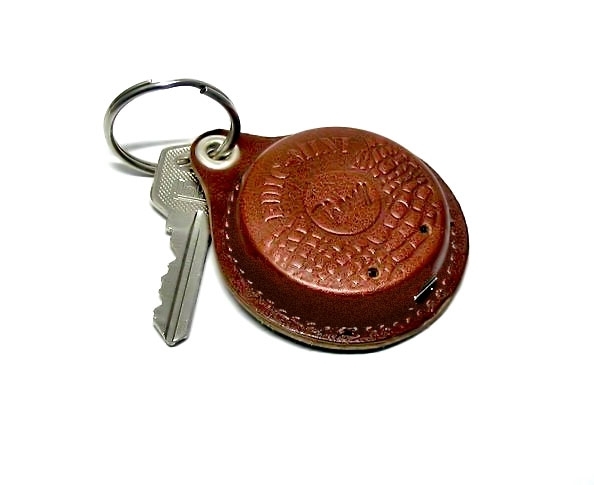 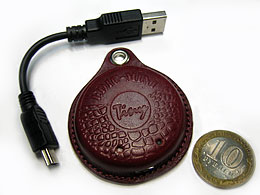 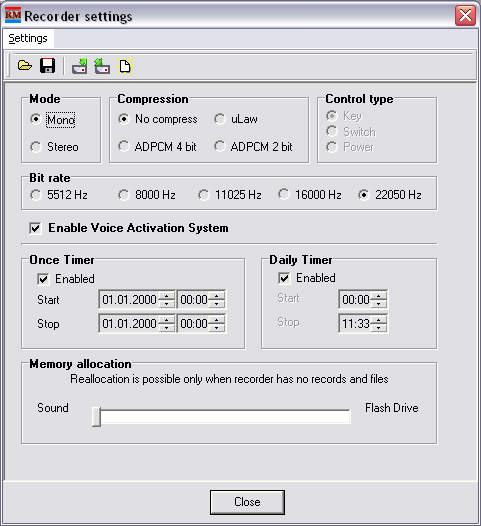 This model of the Edic-mini Tiny series differs from other models in its being round, having a leather case and the ability to be charged from USB port. These features certainly give it a perfect disguise of a simple trinket. But really it's not.

The DVR can be connected to PC via USB port with the supplied cable.

The supplied software makes it possible: